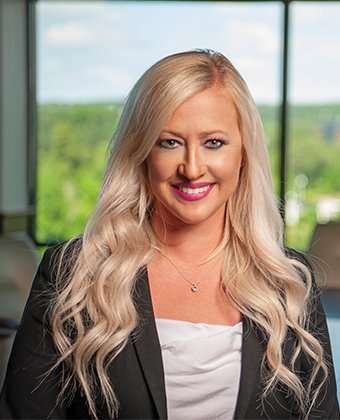 Megan joined Wettermark Keith in 2019 as an attorney in our Social Security and Veterans Disability department. She holds a Bachelor of Arts from the University of Alabama’s Honors Program, where she graduated cum laude in 2010. Her majors were in both International Studies and in French, and she received a Global Studies certificate. Megan also studied at l’Institut de Touraine for French Studies. Megan received her Juris Doctor from Samford University’s Cumberland School of Law in 2017, where she was named a Scholar of Merit, was on the Dean’s List, and served as a Judge Abraham Caruthers Fellow. Megan received the Judge Daniel H. Thomas Award in Admiralty. Megan was a member of the American Journal of Trial Advocacy, winning Best Candidates Paper.

In her spare time, Megan enjoys attending attend Church of the Highlands where she enjoys being involved in prison ministry outreach.