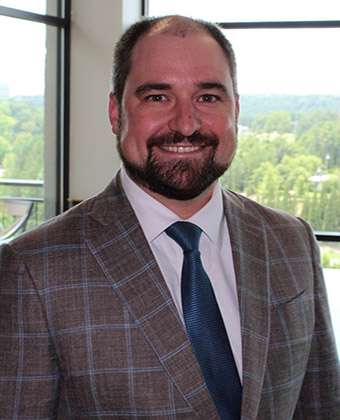 Intro: Mark English has served our clients as a personal injury attorney since 2021. His practice has been primarily focused on motor vehicle crashes and premises liability claims.

Mark’s “Why”: Mark enjoys having the opportunity to help people who have nowhere to turn when the wrongdoing of another has impacted their lives.

Just For Fun: Mark is an avid Alabama football fan; he also loves to cook, hunt and fish!