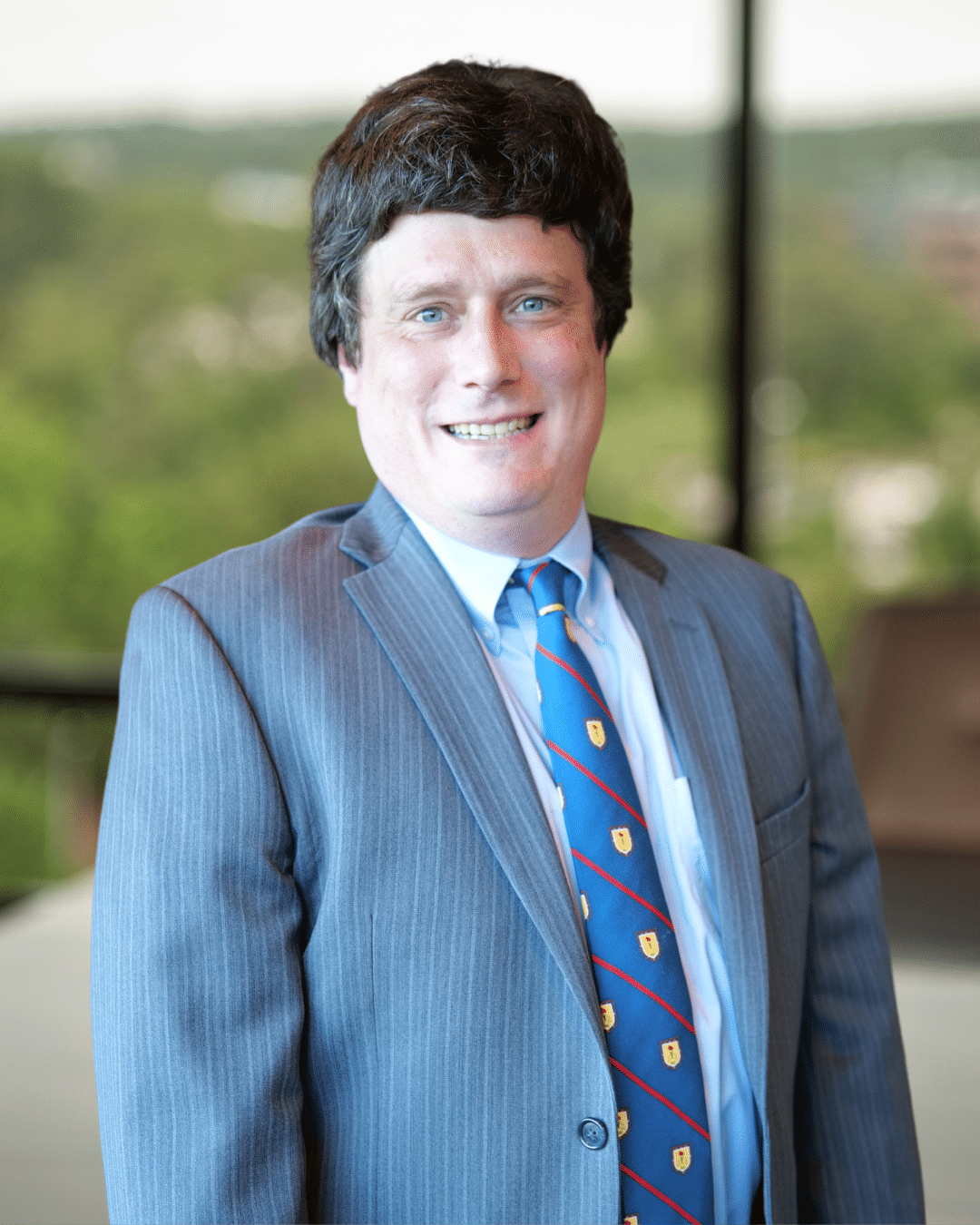 Intro: David joined Wettermark Keith in 2022 to serve our clients as a personal injury attorney at our Chattanooga office. He began his legal career at a general litigation firm, spending over half a decade learning the ins and outs of a variety of legal fields, including negligence or tort defense, contract and business law disputes, civil rights litigation, domestic litigation, consumer protection litigation, environmental law, and criminal defense.

Background: David was born in Savannah, Georgia, but has spent the majority of his life in Chattanooga, Tennessee, where he still calls home. In 2001, David graduated from the University of Tennessee at Chattanooga with a Bachelor of Arts (B.A.) in History and a minor in English literature. Before pursuing law school, David worked for ten years as a journalist, working in print, television, radio and online platforms, and covering a variety of topics, from breaking news to sports. When mass layoffs and severe economic setbacks in the field sparked a necessary career change, David applied to law school. In 2016, he graduated with his J.D., second in his class from Nashville School of Law. He passed the Tennessee Bar a year after that. David’s tireless efforts led to his induction into Cooper’s Inn, an award given to only the top 10% of the graduating class. David’s unique background served him well in law. In his words, “As a journalist, I sought to give everyone, including those often overlooked, a voice. As an attorney, I seek to do the same, except instead of giving my clients a voice in a story, I voice their story to the judge and jury.”

David’s “Why”: As the child of a successful and empathetic lawyer, David was taught at a young age the importance of “Justice for All,” in that all people in this country, regardless of their station, are guaranteed the same rights and privileges under the law. Having always admired his father’s passion and commitment to justice, David mirrors this dedication every day in his work with clients.

Just For Fun: David spends his free time with his wife, Regina, and their two children. They often hike and sightsee as a family on the beautiful Chattanooga trails. David has a variety of active hobbies, including hunting, fishing and an occasional round of disc golf. When David’s  not tromping around with his family or casting a line, you might find him relaxing with some SEC football!